Dana & Greg Before They Met One Another

Let me first tell you about me and how my life started early on as a wife. Not once but twice.

From a town of Greenwood,SC

We do not know, even science could not figure it out.  As a young couple with a son and then the loss of our daughter we were very concern could I have any more children?   After a year I was really starting to wonder, but it happen I was pregnant.

Scared to death and excited at the same time wondering would I go another 9 months and would the past repeat itself.   Fortunately April 24th, 1985 came, our second child, was a boy. Our world was complete now with 2 healthy boys.

Then in 1986 my husband became very ill around the Holidays we thought he had the flu no big deal just trying to keep the rest of us from getting sick. Holidays past and he got to feeling better but not himself 100% because he was having a nagging headache that just would not stop even with medications.

Doctor told him it was STRESS due to years of what had happen in the past and possible working too much.   Okay we said yeah he probably is right.  So we continued to treat with over the counter and medication he could take during the day that would not make him drowsy at work.

Then in February our world was rocked again. Test were done and it showed a spot on the brain.  See back in 1986 there was no MRI only CAT scan and it only could show on the image something was there that should not have been on the front lob.

So here we go making Dr. Appointments out of town 2 hours away both of us missing time from work and scared to DEATH! Diagnose was given after a biopsy that there was a tumor we needed to schedule surgery to see if it is malignant.   Surgery took place and results came in as benign.

Happy dance we were crying and rejoicing in what God had given us and that was results we knew could be treated with chemo. Things going great other than my husband could not work but he wanted to do volunteer work at the local hospital I worked at during the week.

After studying the results he suggest we go to DUKE University and that he should stop volunteering even though he looks fine on the outside but the inside was not. He could not only be at risk to himself but to others.

The review showed that he had a glioma tumor that occurs in the brain and spinal cord. His was located in the frontal lobe the main vessels that controlled your movements and thinking process were involved. So there was no surgery or drug that could cure it. There was a high intense drug treatment to take the swelling off the brain but we would just have to take it day by day.

WOW now that was a BIG ROCK that just hit us both head on in the face. Treatment started immediately at Duke University and we traveled every 4 weeks to see the Dr. After a few trips we requested that this treatment be done locally and the matters got worked out but we still had to report to Duke every 6 weeks instead of 4 weeks.

Well before the decision could be discuss my husband had a seizure and 2 weeks later the Cancer took his life at home.

My world again was rocked.  Left at a young age to raise 2 boys the age of 7 and 3.  How can this be I lost my daughter as she entered the world with no cry and now my husband to cancer! 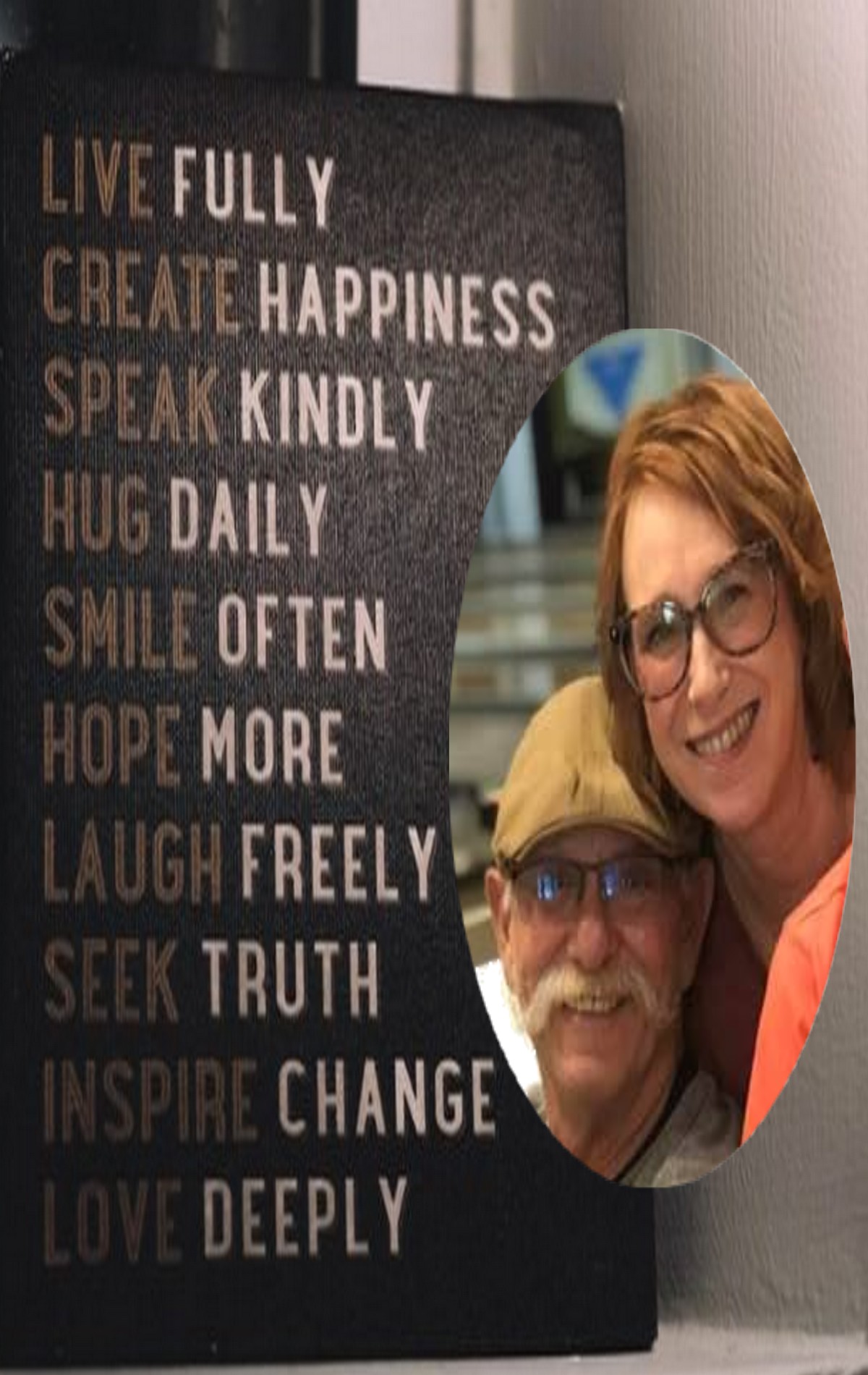 3 Ways for You to Grow

Communication skills improve your life, at work and at home. Here's how to get started:

Get up to speed with our starter kit and communication skills crash course. If you want to get started and see results fast, this is for you.

Listen to the Podcast

Discover our podcast, where we talk to experts in the field of effective communication and presentation skills and share their insights with you.

What are the best tools, books and resources that will transform your communication skills? Click here to see our resource list.

Stay up to date with the latest tips & tools for pro communicators.

I was frustrated with my lack of professional progression.I seemed like no mater what I did I wasn't advancing in my skills. I thought I had hit the ceiling of my writing abilities. After taking the  course the whole way I looked at writing transformed. My writing process was streamlined. But not just that, my writing actually got significantly better.

I had been out of the industry for a few years and wanted to strengthen my writing skills. The real world practical exercises really helped me re-integrate into the news writing world. After having one of my articles published in ClickJournal's Magazine I got my first job! 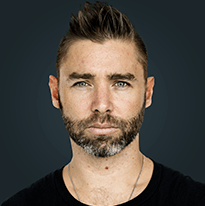 It's time for you to be heard and understood. Download our free guide to learn the 5 secrets to effortless persuasion and get started today: